Long time ago before fully got involve in cars, there is this day I accidentally left my car running while pumping gas and upon realizing it, I wondered if can I pump gas with the car on?

Well, to you wondering about what happens if you fuel your car while it’s on this article is for you.

Finally we will consider some mythbusters pumping gas while car is running cases.

The winter comes with cold weather, and it is usually tempting for car owners to fuel their car while their engine is still working.

This is usually done to keep the car warm before getting back inside. Fueling your car while it is running is a dangerous act for you the car.

It is important to know that fueling a car while the engine is working can damage.

If you frequently visit gas stations, you will have seen warning signs for drivers on how to discharge static electricity before they proceed to refuel.

When you reenter and exit a car with a running engine, there is a higher chance that you may pick a static electricity.

Removing the fuel nozzle might start a flash fire. Refueling a vehicle with a running engine could lead to contact of gas vapor and heat.

This is because, when you are putting fuel in your gas tank, there is every tendency that the tank will overflow, and gasoline may spill on the ground.

If the car’s engine is not put off, when this happens, it may lead to fire ignition. There are lots of things that could happen when you make it a habit to fuel your car with a running engine.

Continue to read this post if you want know why it is not advisable to refuel your car with a running engine.

It might appear like a quick and harmless act but it is not advisable to pump gas, while the engine is running. It is a dangerous act. Below are some of the problems it may cause you if you frequently pump gas while your car is running.

When the car is running, every part of it is hot and so, there is an increased chance of ignition.

If a single drop of gasoline spills on the ground, some components of the car might catch fire. Some of these components are exhaust pipe, catalytic converter, and the engine.

To avoid damaging your car, don’t fuel your tank while the vehicle engine is still running.

The vehicle may release vapors that can be harmful to the environment and people. The gas vapors are released when the hood of the car is opened.

This gas can be released in the air and cause breathing congestion. This is also something that may happen when you fuel gas in a running car.

When you fuel your car while its engine is running, you can damage the fuel recovery. Fixing the vapor recovery can be so expensive. You might have to spend about $200 to $1500, depending on the car you are using.

With that let now move on the next topic to find out why can’t you leave your car on when pumping gas?

Why can’t you leave your car on when pumping gas?

Fueling your car while the car is running does not always lead to catastrophe. You might be lucky the first time.

However, when the problem eventually happens, it may result in loss of lives and properties. Even in some states, you might have to pay fines because it is illegal.

Refueling your car while the engine is running is not worth the risk. You should avoid this situation as often as you can.

Just stop and off the car and try to remember not to keep making the same mistake over and over again because can lead to major problem.

What happens if you fuel your car while it’s on?

You should not fuel your car while it is on as it may cause you a huge problem. A vehicle with a running engine is always hot.

So, while pouring in the gasoline, if it spills on the floor, some of the hot components of the car could ignite a fire.

This can cause a fire that may continue to spread, since it is a gasoline station. This is one of the reasons why some stations place warning signs, reading “It is not allowed to refuel while the car is running”.

In addition, you could release toxic gas vapors that can negatively affect the people around you.

It is also possible that a component of your vehicle may become faulty, which can cost you a huge fortune to fix.

Wherever you might be, and no matter how cold the weather is, don’t fuel your car with a running engine.

Is it illegal to leave your car running while pumping gas in Texas?

In Texas, it is illegal to leave your car running without attending to it. This means the moment you are stepping out of your car, you need to stop the ignition to do whatever it is you want to do.

It is a misdemeanor and you will have to pay a fine of about $500. The reason why the law was enacted was to prevent thieves from stealing cars.

So, you will have to shut down the engine if you want to fuel your car in Texas.

Is it illegal to leave your car running while pumping gas in California?

In the California code of regulation, title 8 section 3319, there is a rule guiding pumping gas, while the engine is running.

The code states that “No internal combustion engine fuel tank shall be refilled with a flammable liquid while the engine is running.

Fueling shall be done in such a manner that the likelihood of spillage is minimal. If a spill occurs it shall be washed away completely, evaporated, or equivalent action is taken to control vapors before restarting the engine.

Fuel tank caps shall be replaced before starting the engine.”

What happens if I accidentally leave my car running while pumping gas?

There is nothing accidental about leaving your car running while pumping gas. You should make sure you turn off the engine before stepping out of the car to refuel.

A single mistake could lead to an inferno, and cause unexpected damages, as a result.

Conclusion on can you pump gas with the car on

As a car owner, you need to be responsible for the operations of your car. If you want to refuel the car, ensure you shut down its engine. And if you accidentally left your car running while pumping gas stop the moment you realize it. it could be lead fire accident.

It is not safe to pump gas, while the car is running. In many states, this action is a crime, and one has to pay fines when found guilty.

I hope this article has helped you if has please share it. 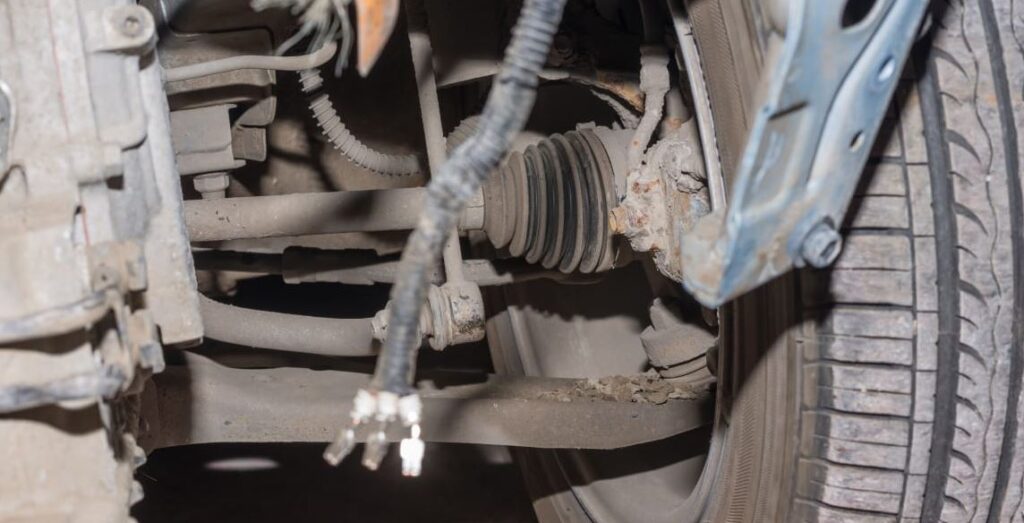 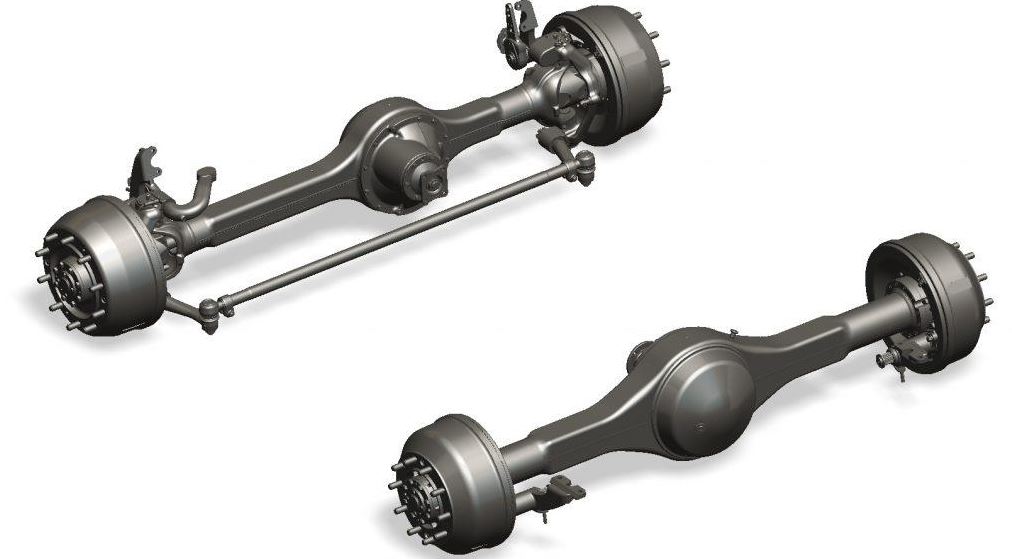 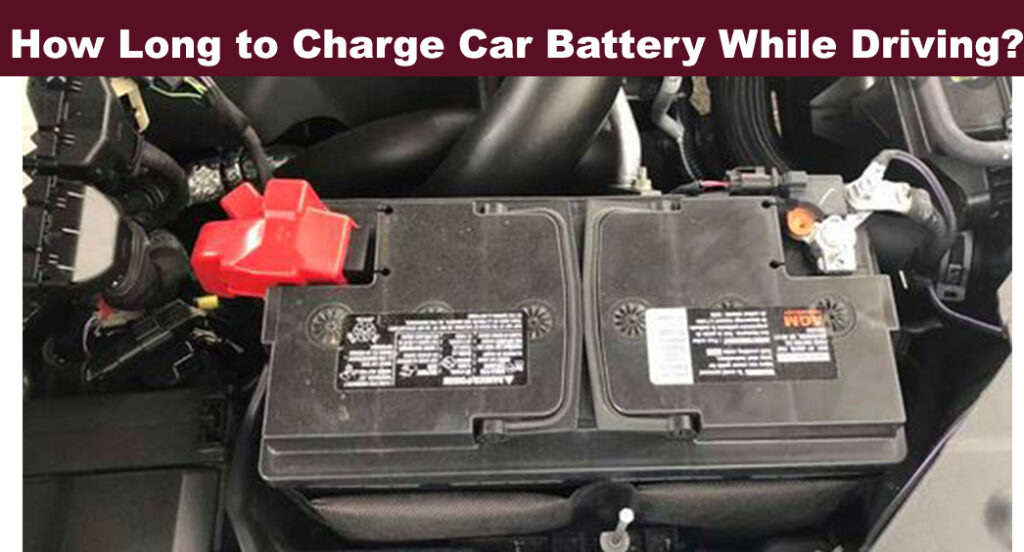