A bad oxygen sensor can cause a car to shut off, and that is because it is an important part of the vehicle’s emissions control system. The oxygen sensor controls the air-fuel mixture that enters the engine and adjusts it accordingly so that your car runs efficiently.

If something goes wrong with this component, it can cause serious problems for your vehicle and even lead to it shutting off unexpectedly.

A faulty O2 sensor will send incorrect signals to your engine computer, which can cause several issues such as poor fuel economy, rough idling, or stalling when accelerating from a stoplight.

Furthermore, if left unchecked, these symptoms may worsen over time, leading up to complete failure where your car suddenly shuts off without warning while driving on the road, not only causing inconvenience but also posing safety risks due to the sudden loss of power steering and braking capabilities!

To prevent this from happening, you should regularly check for any signs that indicate an issue with your O2 sensor, such as illuminated dashboard lights like “Check Engine” or “Service Engine Soon.”

Can a bad O2 sensor cause a car to shake?

So, can a bad o2 sensor cause a car to shake? Yes.  a bad oxygen (O2) sensor can cause a car to shake. This is because the O2 sensor plays an essential role in engine performance and fuel economy. The O2 sensor measures the amount of oxygen in the exhaust gases, which helps determine how much fuel should be injected into the cylinder for optimal combustion.

If this information is incorrect due to a faulty or failing O2 sensor, then it will lead to poor engine performance and increased emissions that can cause your vehicle’s idle speed or acceleration rate to become erratic.

Also, if there are worn-out electrodes, then these may also contribute towards causing shaking when you accelerate as they are unable to provide sufficient spark energy for proper combustion within your cylinders leading again to poor engine performance.

Then again, if there are any issues with other components such as dirty air filters, clogged injectors, or even low levels of oil pressure, this could all lead to further problems, including vibration at higher speeds.

The signs of a faulty O2 sensor are quite easy to detect. They include reduced fuel efficiency, increased emissions from exhaust pipes, and rough idling or stalling when stopped at traffic lights or junctions.

Other symptoms associated with a bad oxygen sensor include an illuminated check engine light on your dashboard as well as exhaust smoke that has an unusual smell such as rotten eggs or sulfuric acid odor coming from the tailpipe area, indicating that there are higher levels of unburned hydrocarbons present.

Suppose these symptoms persist despite regular maintenance checks. In that case, there may be something wrong with the O2 sensor itself and it should be replaced immediately before further damage occurs due to incorrect fueling ratios being used by your engine.

Downstream” in cars is a term that refers to the part of the exhaust system located after the catalytic converter. It is responsible for removing pollutants from engine emissions and converting them into less harmful substances before they are released into the atmosphere.

The downstream also helps reduce noise pollution by muffling engine noises as they exit through your tailpipe.

A bad downstream O2 sensor can cause a variety of symptoms in your vehicle. The most common symptom is an illuminated check engine light on the dashboard. This indicates that there is a problem with one or more components under the hood, and it could be caused by a faulty O2 sensor.

Other symptoms include poor fuel economy, rough idling, and acceleration issues such as hesitation or stalling when you press down on the accelerator pedal.

If you suspect there might be an issue with your car’s downstream system, don’t wait too long to get it looked at!

A damaged exhaust system not only affects performance but will also lead to more costly repairs down the line if left unchecked for too long, so make sure you take care of this problem sooner rather than later!

Will o2 sensor cause the car not to start?

Yes, bad o2 sensors can indeed be one possible reason why cars won’t start up properly; they’re responsible for monitoring how much air enters combustion chambers, so if they fail, this could result in misfires occurring within cylinders (which would reduce overall power output).

One typical issue that can lead to an O2 sensor failure is when dirt or debris gets into its wiring harness and causes it to malfunction. This will result in inaccurate readings from the O2 sensor, leading to incorrect fuel mixture adjustments by your vehicle’s computer, which could prevent it from starting properly or running efficiently.

Another potential cause for an O2 sensor failure is worn-out spark plugs; if they become too old, they won’t be able to generate enough heat for proper combustion, causing poor performance as well as misfiring issues that may prevent you from starting up your engine altogether.

While having bad O2 sensors can certainly cause cars to shut off unexpectedly, taking care of this problem early can help prevent costly repairs in the future.

Regular maintenance checks are key to ensuring optimal performance. So, please be sure to carry routine checks on your sensors and all other components. So far, we have look at the question, “will o2 sensor cause car not to start or shut off”? can a bad o2 sensor cause a car to shake and bad o2 sensor symptoms. I hope this post helped you. Please share.

Ozioma is an electric car devotee with a background in mathematics, education, and over 10 years of experience teaching in various institutions. He has held multiple positions in the academic world for the past years. Right now, in his free time, he enjoys researching on cars and keeping up-to-date with what is happening in the automotive industry, as well as writing on the topic. His deep understanding and love for cars makes him the perfect candidate for providing reliable information on trending stats in the auto industry and how to guide automobile topics. We are happy to have him as one of our Authors. 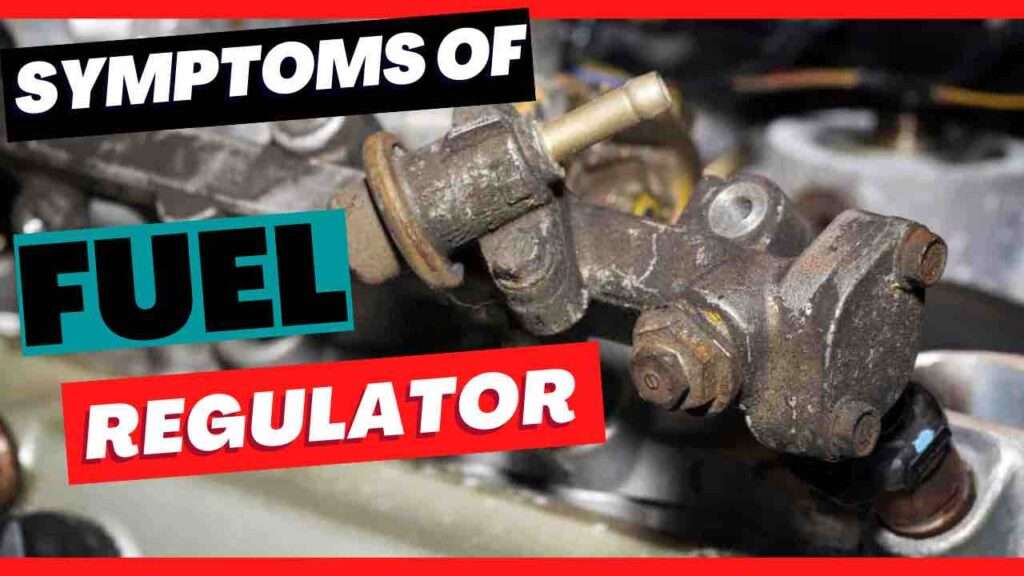 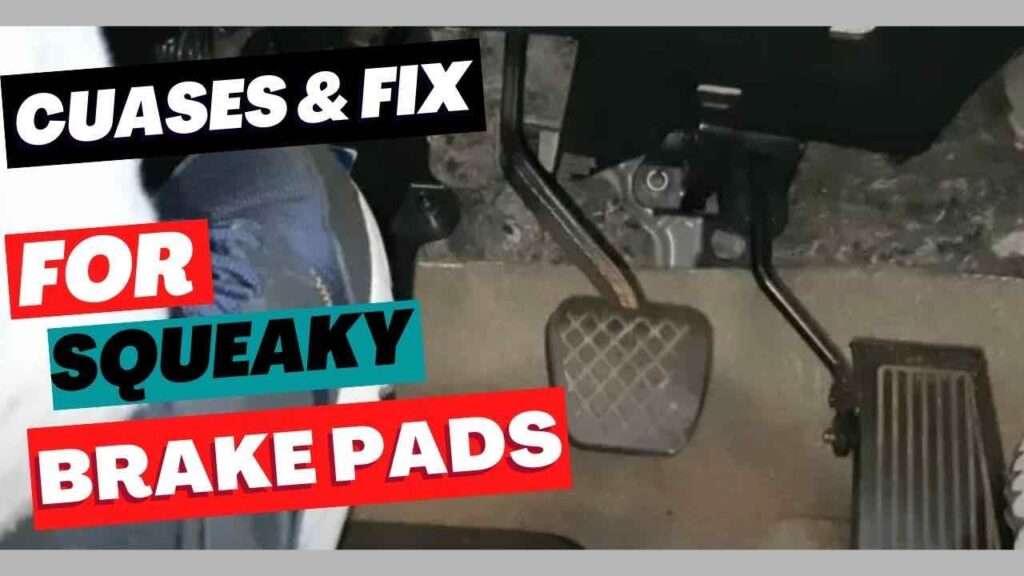