Can a Fuel Pump fail suddenly, or what are mechanical signs or bad/ weak fuel pump symptoms to look out for? Well, if you are reading this, your instinct must have been telling you that you are experiencing a fuel pump failure triggering your car’s issue. And so, you are looking for some possible signs of a bad fuel pump or weak mechanical fuel pump symptoms. Well, that’s what we will discuss in this article and other related topics.

Most modern vehicles have mechanical fuel pumps in their internal combustion systems. As vital as the fuel pump, its primary function is delivering fuel from the gas tank to the engine with the proper pressure required for operation. On the other hand, fuel pumps on some modern cars are electric and mounted inside the gas tank.

Nevertheless, an in-depth study of this work would be helpful. Let’s get into this post!

Can a Fuel Pump Fail Suddenly

Of course, yes! The fuel pump, the heart of your car fuel system, can fail suddenly and unpredictably, with few unnoticeable signs of trouble brewing.  Most fuel pump problems are sudden and unpredictable. There are a few warning signs that something is amiss. The higher the vehicle’s mileage, the greater the chance of a fuel pump failing suddenly.

Although, the higher mileage on the car, the greater the tendency of the fuel pump to fail. Factors like dirty fuel filters, faulty spark plugs, faulty oxygen sensors, and clogged fuel injectors can also cause the sudden failure of your fuel pump and can speed up your fuel pump failure. Causing low fuel pressure in a diesel

What Causes Low Fuel Pressure In A Diesel engine vehicle?

Some of the most common causes of low fuel pressure in a diesel engine car are as follows;

Although, low pressure can cause a myriad of issues in your vehicle, all of which could cut into your valuable work time. Ensure you replace the above components when they become faulty.

No Fuel Pressure But the Pump Works

Interestingly, many components work together to make the vehicle’s system function correctly.

So far, if you notice the low fuel pressure light illuminates your dashboard, don’t panic. There is a high possibility that the situation wouldn’t have any link with your fuel pump but could be something unrelated.

In some situations, the pump works effectively without the fuel pressure, but its mechanism would be weak and might take several cranks to start your vehicle.

Without much ado, the symptoms of low fuel pressure in diesel engines include the following;

Low fuel rail pressure causes are below; out-of-gas or shallow gas in the tank.

A bad fuel pressure regulator, and

Leakage in the fuel lines.

The symptoms of a high-pressure pump failure include the following;

Similarly, the causes of the defection of the high-pressure fuel pump in most vehicles would be due to the following factors;

The some of the signs or bad/ weak mechanical fuel pump symptoms you will notice with your car is as follows:

Although I will explore each of these 8 Weak Fuel Pump Symptoms below;

Virtually, not all cars have a turbocharger, but if luckily you have, it is a bonus, in any case! A turbocharger helps compress air to rotate the turbine system, delivering added engine power. Eventually, it lags; the culprit is the weak mechanical fuel pump.

A sputtering engine, typically at high speed, indicates a lousy mechanical fuel pump. This issue comes into play because the fuel pump can no longer make available a standard stream of gas needed by the engine at an ideal pressure.

If you observe that your spark plugs die within a short period, your engine has a supply of too lean air-fuel mixture due to weak mechanical fuel pump interference. Perchance, slight damage in your vehicle’s combustion chamber would significantly affect a minor component.

Fuel is the lifeblood of your vehicle, and if the mechanical fuel pump is weak in function, your engine won’t get gas. As a result, your car won’t start, or it will suddenly shut down as you drive along the road.

5.     Thick Black Or White Smoke From The Tailpipe.

Without a doubt, a regular vehicle doesn’t emit black or white smoke from its tailpipe. But if you notice such with your car, the culprit is significantly a weak mechanical fuel pump. On the other hand, white or black smoke emanated from the engine due to a rich fuel mixture.

During regular operation, an old or worn-out mechanical fuel pump would always produce an unpleasant whining sound from the gas tank. Although, this noise indicates the action of a contaminated fuel pump and no sufficient gas supply inside the engine.

If you notice you have unusual mileage, it could be a defection of the mechanical fuel pump due to a faulty valve inside the fuel pump. This incorrectness would cause much gas into the engine system. I recommend you observe your vehicle correctly and do the needful replacement of damaged parts immediately.

Stalling often occurs due to several issues, but it frequently happens at high temperatures. So far, a high temperature paired with engine stalling is due to a lousy mechanical fuel pump. Always watch out for deteriorating fuel pumps with rising temperature gauges.

Invariably, your vehicle’s mechanical fuel pump supplies your engine with the needed amount of gas to run smoothly. Without it, your vehicle will likely malfunction and exhibit some signs or weak fuel pump symptoms. In most modern gas and diesel vehicles, mechanical and electric fuel pumps are vital as they necessitate ignition in the combustion chamber.

However, if the mechanical fuel pump becomes weak, it could have been due to several factors, such as; faulty fuel sensors and a lousy fuel injector, to mention a few.

However, you can replace the inexpensive mechanical fuel pump yourself if you have experience, but if not, get a professional to help diagnose the issue. I hope this post has addressed the question “can a fuel pump fail suddenly?”  and has shown you of the signs or high pressure fuel pump failure symptoms as well as some low fuel pressure symptoms diesel engine cars. If it did, please share this educative post on; 8 weak mechanical fuel pump symptoms. 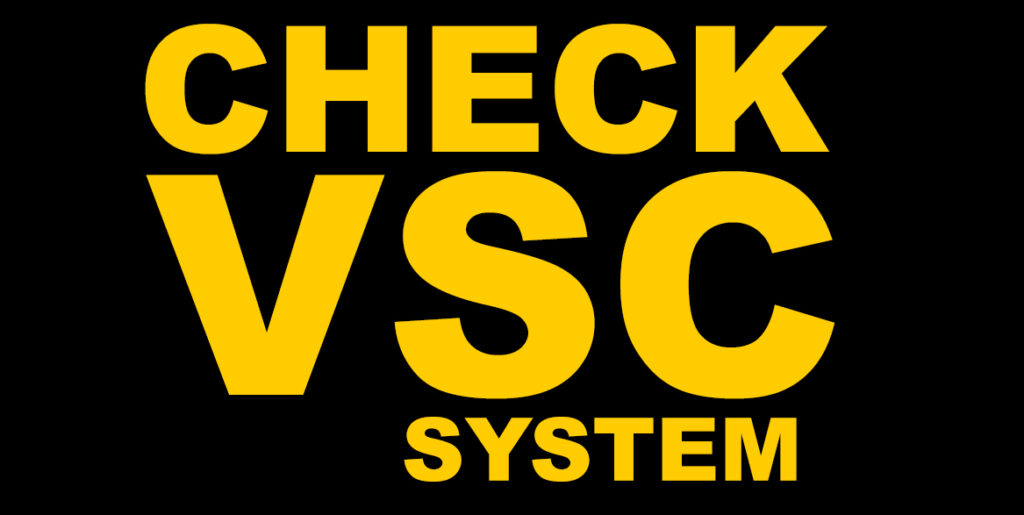 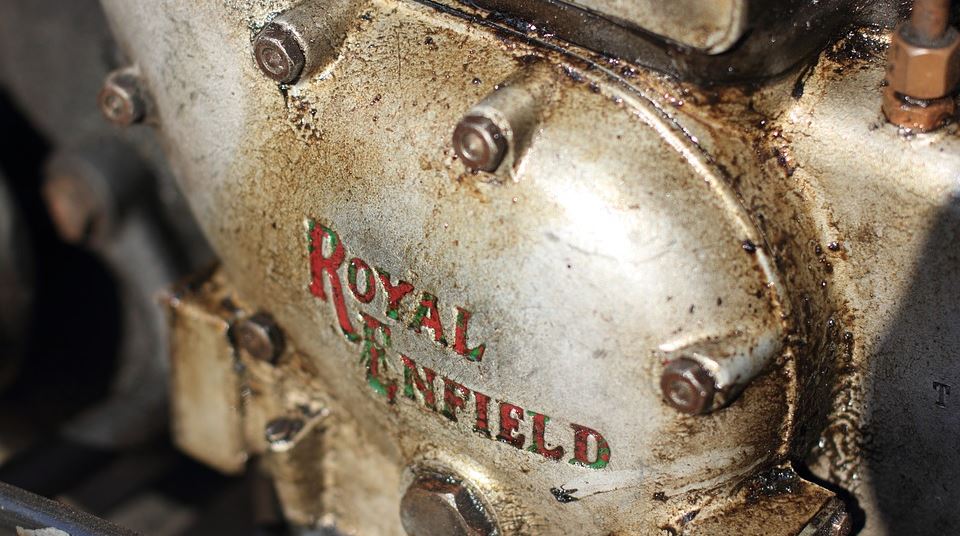 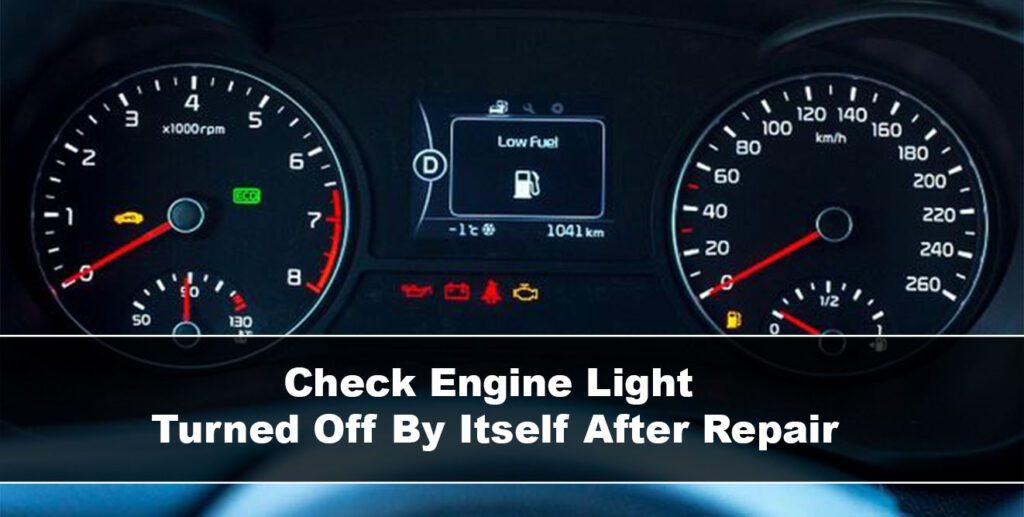 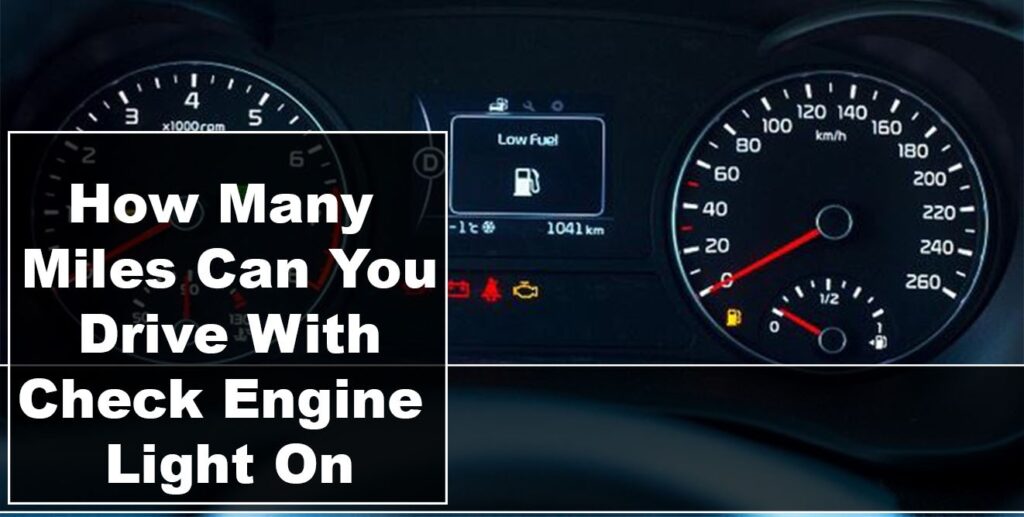