If you suspect that your car head gasket has blown but are not very sure well the article symptoms and signs of a blown head gasket jeep wrangler.

So stick around to the end to so you can be able to figure out if really it is a blown head gasket that is the symptoms you are experiencing.

The head gasket on your jeep Wrangler performs very vital functions to your wrangler engine and can be found between the vehicles engine block and the cylinder head of the car.

The head gasket helps to prevent coolant and oil from mixing while passing through the engine block to the cylinder head and it also helps provide sealing to the vehicle’s internal combustion system too.

The seal prevents your vehicle’s antifreeze from mixing with the motor oil which is very critical to ensuring smooth running and normal vehicular performance.

If very important to look out for signs of a bad head gasket because if it neglected, it cause serious damage  to the engine.

So you to have to be vigilant and on the look If the head gasket is blown, it sure shows some signs and below are the common  jeep wrangler blown head gasket symptoms and signs to look out for.

When the head gasket of your jeep Wrangler is blown, it means that the essential seal between the engine block and the cylinder head has been severed and the implications are manifested as symptoms of a blown head gasket such as

One of the symptoms of a blown head gasket is Loss of Power. The damaged seal between the engine block and the cylinder head disables compression and allow air and fuel to escape.

This makes the engine to be slow and operates roughly. You can easily notice this in the idle and sluggish speed of your vehicle.

Another symptom is the greater emission of white smoke in an amount larger than the regular one.

When you observe that your Jeep Wrangler emits white smoke from the exhaust in proportions bigger than what you are accustomed to, you should watch out as this cause could be a blown head gasket.

The white smoke smells sweet and is caused because antifreeze is escaping the gasket into the cylinder and then steamed as part of the combustion process.

This is another common consequence of a blown head gasket. Yes, overheating may be caused by such other factors as problematic fan and coolant leak, but the possibility of hot exhaust gas leaking into the coolant or the antifreeze getting steamed as part of combustion makes it unfeasible to rule out a blown head gasket as a possible cause of overheating.

This is what happens when the coolant and the oil get mixed up. To repair this, you would have to flush out the oil and you may even have to replace the oil filter.

It could be a symptom that the head gasket of your Jeep Wrangler is blown. As antifreeze is steamed as part of combustion, there are tiny white remnants on the spark plug, and this usually falls between the strap and electrode region, causing the damage.

You are probably wondering what blew up the head gasket of your Jeep Wrangler. Some factors could be isolated as possible causes.

Since the head gasket seals the engine block and the cylinder head, we could say that the seal is not made to be everlasting as it would one day depreciate and regress in its ability to hold off both the hot, highly pressured combustion gases and the engine coolant of which has varying cold temperatures, from the extreme to the regular which is not quite unexpected.

This damage may also be caused by ignoring frequent warning symptoms from the engine such as overheating.

When your Jeep Wrangler engine gets overheated and you continue driving despite persistent above-the-normal heating, you are facilitating wreckage of the head gasket.

So, the proper thing to do when your Jeep Wrangler overheats is to pull over and allow it to cool down for about an hour before continuing. You may well refill the radiator before resuming the drive.

Keeping a well functional cooling system is one of the surest ways to prevent the head gasket of your vehicle from failing.

The head gasket’s failure may also stem from the poor quality of the component. If it is poorly designed by manufacturers, little could be done to stop it from being blown within a short lifespan.

This is especially true of head gaskets that are of the early models of the Jeep Wrangler when recalls were usually in millions.

Once your Jeep Wrangler is diagnosed with a blown head gasket, the best you could do is to get it repaired immediately. If you do not, you are allowing the problem to degenerate and become even a harbinger of greater problems.

There will be immense pressure on the engine and this could bring about other serious mechanical faults, including the engine getting knocked.

The head gasket of the Jeep Wrangler forms the seal between the cylinder head and the engine block and is very critical to the normal functioning of the engine.

Once it gets blown, the implications are manifested as symptoms and there is a need to get it fixed immediately to avoid plunging the vehicle into further degeneration. The above are common signs of a blown head gasket jeep wrangler to look out for.

If after examining the signs and you are sure it a blown gasket, then you need to replace it so it doesn’t cause further damage.

The replacement of a blown head gasket typically costs between $900 to $1000 on average and the highest estimates should not go beyond $2000 read more here. 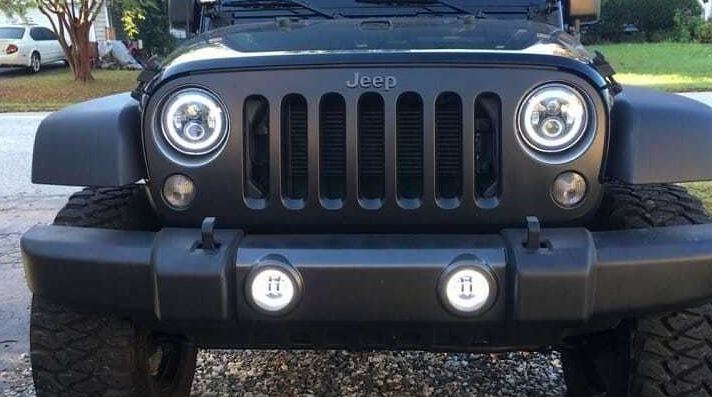 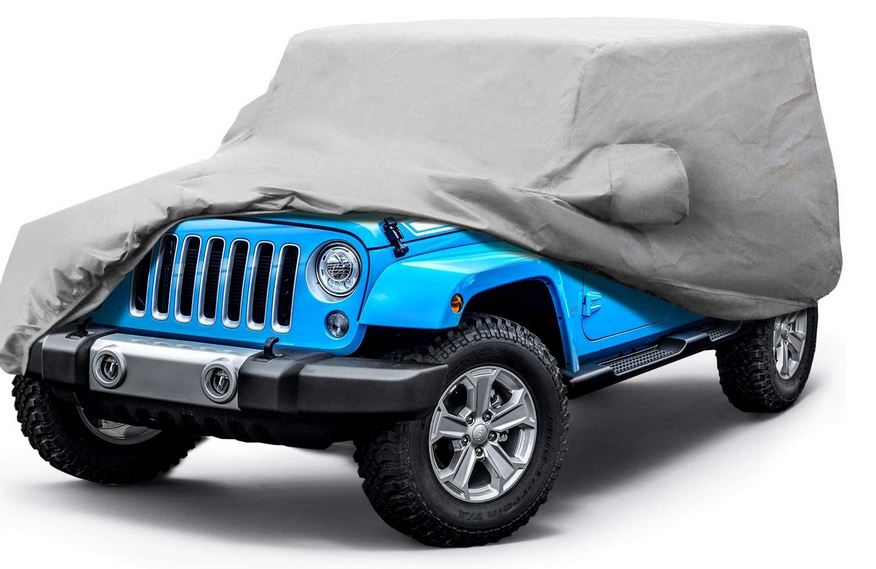 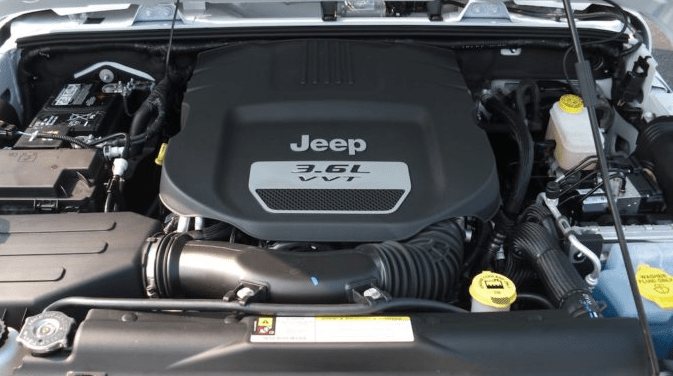