The Forester Subaru is a well-known SUV model that gives drivers an experience with a high-performance vehicle. Foresters are noted for their outstanding fuel economy, high safety ratings, and exceptionally smooth ride.

On off-road conditions, the Forester is adaptable and resilient. The Forester is a fantastic family vehicle with an all-wheel drive and cargo room. This article will cover where Subaru Foresters are built-in in detail.

Is Subaru Forester Made In USA?

Is Subaru Forester Still Made In Japan?

Foresters are only being created in this location in the world. Only the Yajimi Plant produces the Forester. New models are sent to the world’s major markets every year. To comply with local requirements, each model will have minor modifications depending on where it is transported.

How Do You Tell If A Subaru Was Made In Japan?

The Yajima Plant in Gunma, Japan, manufactures every Subaru Forester. There is just one response: the Forester is manufactured in only one assembly factory worldwide.

You can always check your vehicle’s VIN if you want extra caution. Each vehicle created has a unique identification number and letter combination.

Each portion of the VIN depicts a different aspect of the vehicle’s identity. The first three digits represent the nation of origin, vehicle type, and model. Expect the first character to be “J” for Japan in the case of the Foresters and “S” for Foresters will be the second.

What Problems Do Subaru Foresters Have?

1. Failure Of A Catalytic Converter

Across the exhaust line, the catalytic converter is installed between the engine and the muffler. Its purpose is to reduce exhaust emissions to the levels specified by each state to control pollution.

If the converter isn’t functioning correctly, it means the equipment isn’t effectively decreasing carbon emissions from the exhaust. The Check Engine Light may flash as a result, and if not addressed, you may fail the smog test if one is required.

When shifting gears, Subaru Forester cars with CVT transmissions are said to shiver and jerk a lot. According to the report, the fluid is not filled to the recommended amount, creating air vacuum noise and increasing the risk of chain slide under various driving circumstances.

3. Consumption of Oil in Excessive Amounts

Subaru Forester’s high oil consumption is one of its most common issues. For no apparent reason, many SUV owners have reported that their vehicles can burn through a quart of oil every 1,000 miles. Some have claimed that Subaru is aware of the problem and offers an oil consumption test, but the results are expected despite the problem persisting.

Spark plug wires are no longer as standard as they once were, but they can still be found in cars from the last two decades. If they fail, the engine will not function as it should, resulting in engine misfires and a blinking Check Engine Light.

A faulty spark plug wire can cause many problems if it isn’t rectified. The Check Engine Light will illuminate, and the engine will run poorly due to the wire preventing the plug from properly igniting, resulting in partial combustion. You may notice higher emissions and less fuel efficiency.

Subaru Forester’s brake lines are susceptible to corrosion and may leak while the car is in motion, one of the most noticeable concerns with Subaru Foresters from 2009 to 2013.

According to a Subaru recall issued in June 2014, a fuel tank protector’s crack might allow salt water to enter the braking lines. Excessive corrosion occurs, causing the braking fluid to leak out. The loss of brake fluid can lengthen the vehicle’s stopping distance, increasing the danger of accidents or collisions.

Where Is Subaru Forester 2021 Made?

Subaru Foresters are designed and built in Japan. Subaru has no plans to relocate its production facilities at this time. In reality, it doesn’t appear that output will pick up soon.

Japan and the United States have had well-established assembly plants producing high-quality vehicles for years. They were forced to temporarily halt production in 2021 due to chip shortages and other supply chain issues. Regardless of its challenges, the corporation appears convinced it will stay on course for many years.

Subaru automobiles are considered safe, reliable, and dependable on and off the road. The Forester earned 3.5 out of 5 stars for dependability, placing it 21st among 26 compact SUVs.

Subaru’s strong suit is safety and dependability. The Japanese manufacturer has worked hard to make its vehicles among the safest on the market in recent years.

While the brand’s current line-up incorporates skills accumulated over decades of building hard-wearing automobiles, the Subaru Forester is a versatile little crossover that can meet the needs of a diverse variety of purchasers, making it a viable alternative for many.

Is Subaru’s Forester a Reliable Vehicle?

Subaru Foresters are pretty dependable, they’re well know for being a trustworthy brand. This is owing to their basic design and durable construction. Subaru automobiles are also built to last, with many models exceeding 200,000 miles in service.

How many Subaru vehicles are sold each year?

Subaru sells roughly one million vehicles each year around the world. The company’s vehicles are popular in countries such as the United States, Canada, Australia, and Europe.

What Are Some of Subaru’s Most Popular Models?

Outback, Forester, Crosstrek, and Impreza are some of the most popular Subaru models. The durability, safety, and all-wheel-drive characteristics of the company’s cars are well-known.

Is it worth purchasing a Forester?

This car is well worth the money you’ll spend on it. It all depends on your choices and demands, though. On the other hand, the Forester is a remarkably reliable vehicle that outperforms other sport-utility SUVs. Most of the time, this makes Forester a good buy.

Do Foresters still have transmission problems?

While no vehicle is ideal from the start, the Forester comes close. Some issues will always arise, and they may occur unexpectedly. However, the transmission on a Forester (and other Subaru vehicles) is one of the best on the market.

Is it expensive to maintain a Forester?

Subarus are more costly to maintain. The Forester is included in this. The lengthy lifespan, however, should ideally outweigh any significant repair costs you may incur as a Forester owner.

Subaru Forester is one of the models noted for having some of the best all-wheel-drive automobiles in the world. While Subaru isn’t as well-known in the United States as some other automakers, its reputation for having the best off-road capabilities continues to drive strong sales. 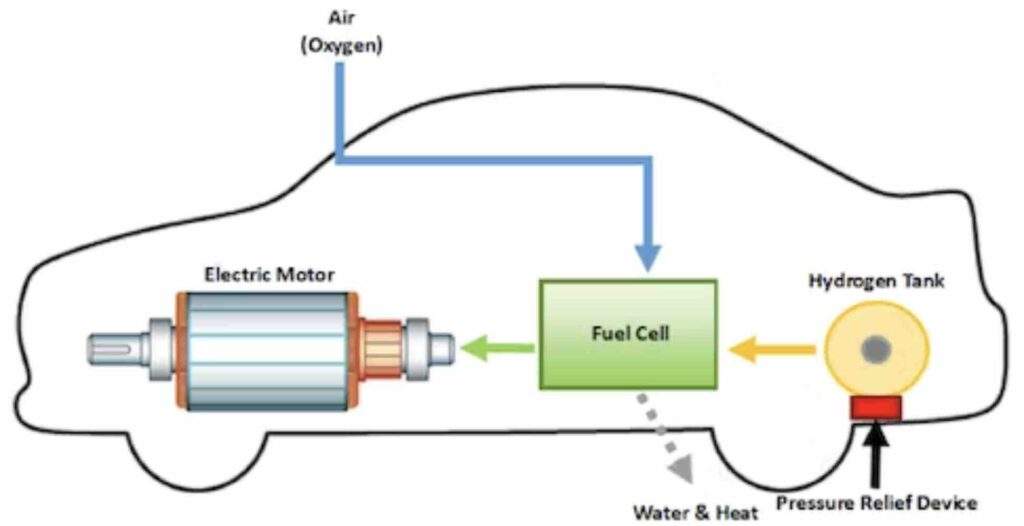