The volt charge function is designed to be comparable with both electric and gas engines. It will aid in improving your driving experience while traveling at high speeds or when your car has heavy components.

If you are a proud owner of a Chevrolet Volt or, as some call it, Chevy Volt?  well if yes, then you might be wondering if your Chevy Volt Charge While Driving. And my answer to this is a resounding YES!

The Chevrolet Volt is designed with a powertrain that combines a gasoline engine and an electric motor, which allows it to charge its battery while driving. So whether you’re cruising down the highway or stuck in traffic, your Volt is working hard to keep its battery charged and ready for action.

In this article, we’ll delve into details of how Volt charges its battery while driving and compare its charging capabilities to other hybrid and electric vehicles. And also, I will share some tips on how to maintain and care for your Volt’s powertrain to help ensure that it’s charging efficiently to give the best possible driving experience.

Your car will automatically switch between gas and electric mode with older volts to burn off any remaining fuel that isn’t suitable for use.

Continue reading to learn more about your Chevy Volt charge and its effect on your engine.

Does The Chevy Volt Charge Itself While Driving?

The main benefit of the Chevy Volt charging while driving is range improvement. The range is your car’s miles on a full battery charge or gas tank.

The range is calculated for hybrid vehicles with a fully charged battery and fuel tank. A car’s range can be influenced by variables like ambient temperature, road conditions, and even your driving style.

Explanation of how the Chevrolet Volt charges its battery while driving

So how does the Chevrolet Volt charge its battery while driving? Well, it all starts with the car’s hybrid electric powertrain.  The Volt has a gasoline engine and an electric motor that work together to power the car.

When the battery runs low or is depleted, the gasoline engine will kick on and start charging the battery while the car is in motion.

This s what allows the Chevy Volt to keep running on electric power for longer before refueling.

You must note that the Volt doesn’t charge its battery 100% while driving. Instead, it maintains a charge level enough to keep the car running.

Once the battery reaches its maximum capacity, the gasoline engine will switch off, and the car will continue to run on electric power until the battery level drops again.

A few factors can affect how quickly the Chevrolet Volt charges its battery while driving.

Generally, the faster the Volt travels, the more power the gasoline engine can generate to charge the battery. However, if the car travels at a low speed or stops in traffic, the charging rate will be slower.

Finally, the driving habits of the person behind the wheel can also impact the charging rate. Aggressive acceleration and braking can decrease the charging rate, while smooth and steady driving can help maximize it.

This is partly due to the Volt’s gasoline engine being specifically designed to charge and generate the battery.

This means that, EVs only have a short driving range before recharge, while hybrid vehicles such as the Volt can have a much longer range since they can charge their batteries anywhere.

How Long Does A Full Charge On A Chevy Volt Last?

With a full charge on a Chevy Volt, you can travel about 48 miles with the right maintenance and care. To ensure that the battery never runs out while you are driving around Boulder, it is also advised to charge your car every day.

With a level 2 charging system, you will be able to use a 240-volt electric car charger. With this upgrade, your vehicle will be able to get a charge of roughly 25 miles per hour and can be used at home or public charging stations.

Getting this upgrade for your electric/hybrid car is a decision you won’t regret. It would take around two hours to fully recharge the battery if you drove 40 to 50 miles per day. To get a level 2 charging system installed, you will need to visit an experienced mechanic.

What Happens When A Chevy Volt Runs Out Of Battery?

With a fully charged battery pack, you can get a good range of electric power alone before the onboard gasoline engine kicks in. Since the gasoline engine also functions as a generator, Volt’s combined range of gasoline and electricity is comparable to that of a traditional gasoline vehicle or a hybrid.

Can You Drive Chevy Volt Without Battery?

No, you cannot drive your Chevy Volt without a battery. Whether your car has an electric or fuel engine, it needs a battery to operate. In summary, your car battery is essential for keeping it running.

Many car parts depend on your battery to function properly. If your car is a completely dead battery, these vehicle parts will not be able to work. Before issues like this rise, you will need to recharge your battery as soon as its charge drops below 10% of its original capacity.

Can Plug-In Hybrids Run Without Charge?

Having a charged battery is not necessary to drive your plug-in hybrid. Because of its self-charging technology, the battery always has some energy stored even though it is intended to be a combustion-assisted electric car.

While driving a hybrid car with little to no charge negates the purpose of owning one, your car can still operate on gas alone. However, there is one major drawback. Since the gas engine is designed to work in tandem with a charged battery and electric motors, the fuel consumption of your car will be increased.

Can You Drive A Chevy Volt On Electric Only?

Yes, you can drive your Chevy Volt vehicle on electric only. The majority of motorists claim that they prefer to use their Volts only in electric mode, which requires recharging every 30 to 50 miles.

The Chevy Volt battery can be fully charged in just 12 hours using a typical household 110V plug. Although it is not technically necessary, for better efficiency, a level 2 charger can fully recharge the Volt in just 4-5 hours. The charge time for older model Volts is reduced to just over 2 hours with an enhanced onboard charger.

Electric vehicles will not be able to perform optimally in extreme temperatures. Bear in mind that the driving range will decrease in cold weather because lithium batteries will suffer from exposure to the elements.

When driving an electric car in cold weather, the driving range is further reduced since more electricity is required to keep the battery warm. Your car will need to simultaneously heat the cabin, and keep the defrosters running while maintaining the operation of other important car components that require energy.

Yes, however, the overall amount of charge lost depends on your car model. This is because some electric components/parts are still powered by the battery, even when the car is not running. These components affect the smooth running of your vehicle.

There are many advantages to driving an electric vehicle. You won’t have to be concerned about your car losing charge if it is well maintained. Those who are unfamiliar with electric automobiles, however, have the most questions about batteries and charging. Fortunately, there are no significant risks involved with your electric vehicle losing charge.

How Can Those Who Lack A Driveway Charge Their Electric Vehicles?

Your electric car can be charged without a driveway. To charge your car, you need to first secure a good spot in front of your house that is as close to your EV. This spot should be easily assessable to your house or outdoor charge point.

When picking this spot, you will need to consider the length of your car charger cable. If the distance exceeds the cable that came with your car, you might need to get a longer cable. Another option is to purchase a high-quality extension that can be used securely outside.

Here are some maintenance and care tips to ensure your Chevrolet Volt charges its battery efficiently when you drive.

Conclusion on Does the Chevy Volt charge itself while driving?

The Chevy Volt is a car that is worth your investment. Aside from being environmentally friendly compared to pure fuel vehicles, electric cars come with various perks.

The Chevrolet Volt is a hybrid electric vehicle that can charge its battery while driving, thanks to its unique powertrain.  though Chevy Volt is able to charge itself more quickly than other hybrid vehicles, it is still limited by the capacity of its battery and must be plugged in to charge fully.

There are a few factors that can affect the rate at which the Volt charges its battery while driving, this factor i stated above includes, the speed of the car, the condition of the battery and powertrain components, and the driving habits of the person behind the wheel. By following a few simple maintenance and care tips

I should above, you can help ensure that your Chevrolet Volt battery is charging efficiently to maximize its driving range. Overall, the Chevy Volt offers a convenient and fuel-efficient driving experience by combining the benefits of a gasoline engine and an electric vehicle. 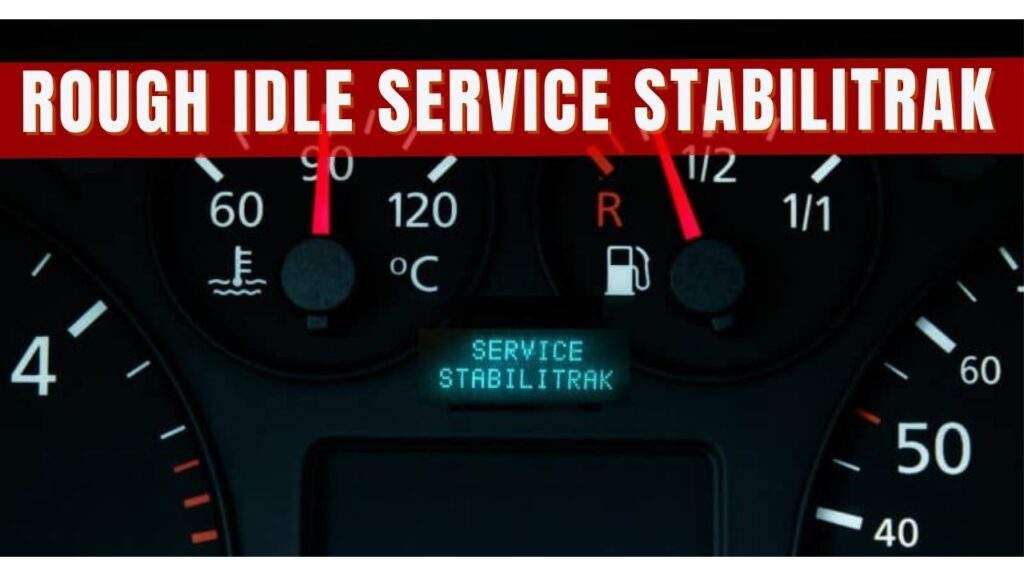