Symptoms of a malfunctioning transmission are sometimes mistaken as torque converter difficulties. In this article, I will detail the cost of the 2013 & 2012 Toyota Camry torque converter replacement cost.

There are two ways to get this done. First, you should expect to pay between $150 and $500 for the repair if you do it yourself. The cost of replacing a torque converter varies between $600 and $1000.

The torque converter itself is very affordable; depending on the car, it costs between $150 and $350. Because the transmission must be removed to replace the torque converter, so repairing it will take 5-10 hours.

Note: A common misconception by consumers is that they need to spend a lot of money to replace their automatic gearbox when a faulty torque converter can be returned for a much lower price. Read this lasted article on: 8 Common Symptoms of Bad Torque Converter

Highlights of this article:

The Toyota Camry U760 ATM ECM Software update recall for 2012 Toyota Camry vehicles relates to a shudder that may occur in various Toyota models manufactured during these years.

Keynote: While traveling between 25 and 50 mph under modest loads, Toyota vehicles may experience a short, occasional gearbox shake. This is due to a software issue in the engine control module and a defective torque converter.

The gearbox shudders significantly as the Camry models accelerate. When the gears do not shift properly during operation, it can be problematic for the driver and perhaps dangerous. A good recall can save help you save money on your 2012 Toyota Camry torque converter replacement cost.

If you allow the situation to remain over an extended period, it has the potential to harm your transmission in the long run. In addition, repair to your gearbox may be expensive and have an impact on your Toyota’s general functionality. Finally, fixing this issue can take anywhere between hours or days, depending on the expertise of the service center of the workshop you go to.

How much does it cost to replace a torque converter seal? Repairing a transmission fluid leak in a car can generally cost as low as $150 for a seal replacement and as much as $1,000 for a new torque converter.

If you need a more specific price list, I have got you covered. The following summarizes the most prevalent causes of transmission fluid leaks and the costs of fixing them.

As it can lead to irreversible deterioration to the transmission, it can result in tens of thousands of dollars in repair expenses due to the need to rebuild or replace the information.

The transmission fluid is propelled into the transmission by torque converters. It will leak if it has a fracture, a defective seal, or the needle bearings are damaged. This is something that can happen as a result of the vehicle’s natural wear and tear.

Some other possible causes include:

In summary, this knowledge can help mitigate your 2012 Toyota Camry torque converter replacement cost. If you detect a leak in your output shaft seal, get it fixed as soon as possible. If you let this one pass, there’s too big of a chance of transmission failure.

Although replacing the torque converter is not inexpensive, it is considerably less expensive than replacing or rebuilding the entire gearbox.

How do you know if the transmission is going bad?

It is typically a definite indicator that your transmission has a problem if you can hear a grinding or shaking sound when changing gears.

This situation is more common in cars with automatic transmissions. None of the noises you hear in your automobile are pleasant: humming, whining or clunking. Allow a local mechanic to examine the vehicle.

There are two active recalls for the 2013 Camry as of this writing. The airbags may become deactivated or deploy accidentally due to a blocked air conditioner drain and a short circuit.

I will be going into detail on both recalls.

The airbags may be deactivated or deployed accidentally as a result of a short circuit. Inadvertently deploying an airbag might increase the danger of injury or crash.

In the event of a severe collision, an inoperative airbag increases the chance of harm. The power steering assist system might fail, resulting in higher steering effort and an increased danger of a low-speed collision.

Toyota will seal the air conditioning condenser housing free of charge and install a protective cover over the airbag control module.

Toyota recalls specific Camry and Camry HV models from 2013. A short circuit might render windshield wipers inoperative, decreasing driver vision and raising the danger of a collision. Owners will be notified, and dealers will replace the wiper switch assembly at no cost to them.

The power steering assist may also become unusable due to the same issue. Short-circuiting the windshield wiper switch assembly can reduce visibility and increase the danger of an accident. Make sure a Toyota dealer has fixed these problems before purchasing a used 2013 Camry.

This repair cost shares some similarities with the 2012 Toyota Camry torque converter replacement cost. The repair cost is usually determined by your vehicle’s make and model. However, if you do it yourself, you’ll save money on labor at the very least. 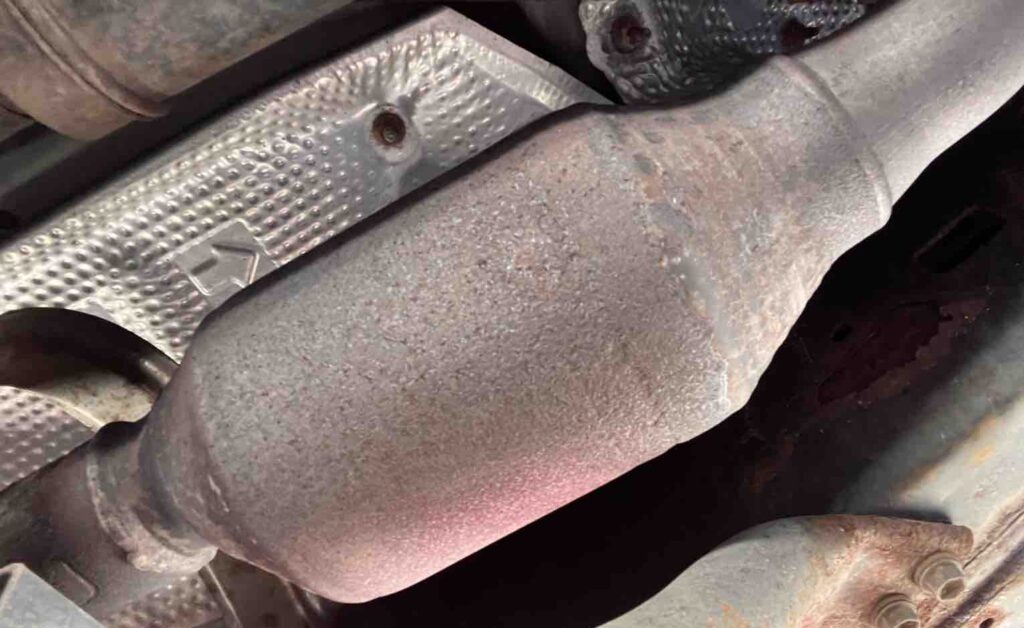 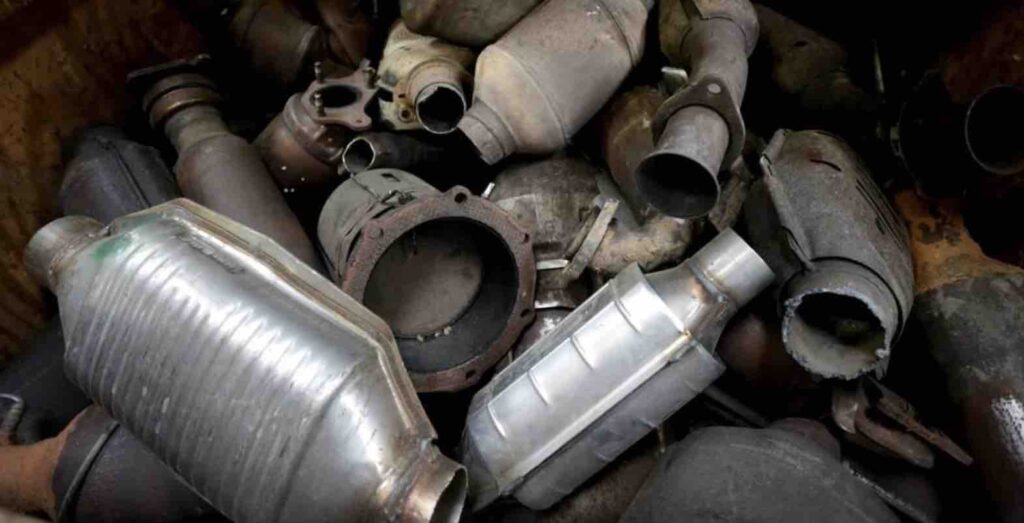